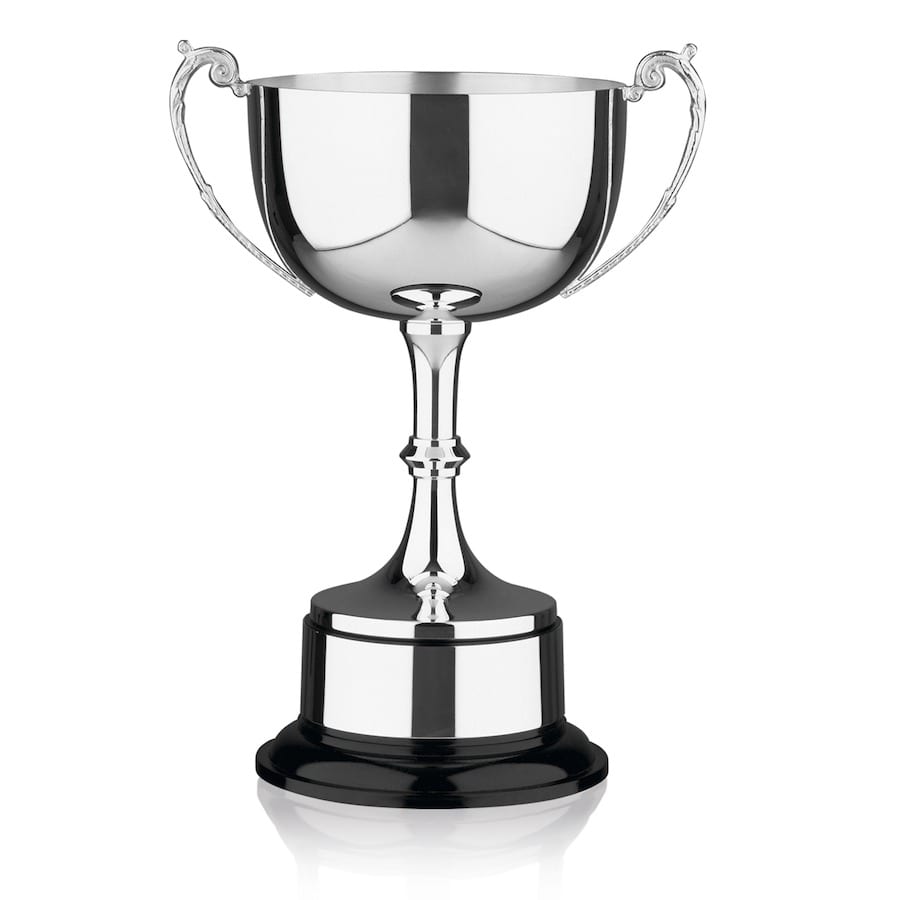 This award signifies outstanding performance in the sales and Installation of Armstrong Commercial Tile Floors.   Interior Surface has had the privilege of receiving this award multiple times over the past several years and is proud to be considered one of Armstrong’s “Top Commercial Tile Contractors in the Nation.”